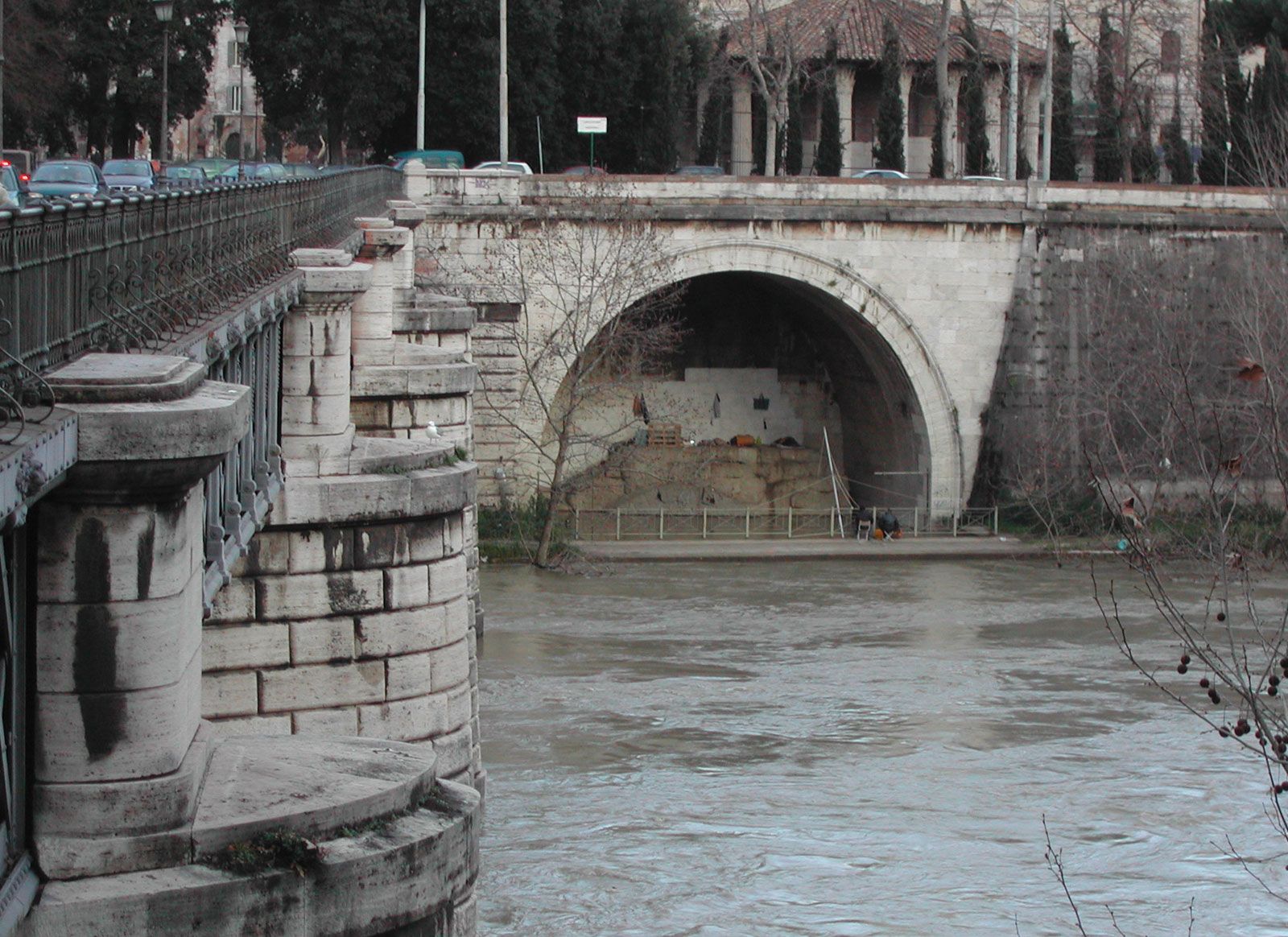 Wastewater treatment, also called sewage treatment, the removal of impurities from wastewater, or sewage, before they reach aquifers or natural bodies of water such as rivers, lakes, estuaries, and oceans. Since pure water is not found in nature (i.e., outside chemical laboratories), any distinction between clean water and polluted water depends on the type and concentration of impurities found in the water as well as on its intended use. In broad terms, water is said to be polluted when it contains enough impurities to make it unfit for a particular use, such as drinking, swimming, or fishing. Although water quality is affected by natural conditions, the word pollution usually implies human activity as the source of contamination. Water pollution, therefore, is caused primarily by the drainage of contaminated wastewater into surface water or groundwater, and wastewater treatment is a major element of water pollution control.

How is wastewater generated?

What are the common pollutants present in wastewater?

How is wastewater processed at a sewage treatment facility?

Why is wastewater resource recovery important?

Many ancient cities had drainage systems, but they were primarily intended to carry rainwater away from roofs and pavements. A notable example is the drainage system of ancient Rome. It included many surface conduits that were connected to a large vaulted channel called the Cloaca Maxima (“Great Sewer”), which carried drainage water to the Tiber River. Built of stone and on a grand scale, the Cloaca Maxima is one of the oldest existing monuments of Roman engineering.

There was little progress in urban drainage or sewerage during the Middle Ages. Privy vaults and cesspools were used, but most wastes were simply dumped into gutters to be flushed through the drains by floods. Toilets (water closets) were installed in houses in the early 19th century, but they were usually connected to cesspools, not to sewers. In densely populated areas, local conditions soon became intolerable because the cesspools were seldom emptied and frequently overflowed. The threat to public health became apparent. In England in the middle of the 19th century, outbreaks of cholera were traced directly to well-water supplies contaminated with human waste from privy vaults and cesspools. It soon became necessary for all water closets in the larger towns to be connected directly to the storm sewers. This transferred sewage from the ground near houses to nearby bodies of water. Thus, a new problem emerged: surface water pollution.

It used to be said that “the solution to pollution is dilution.” When small amounts of sewage are discharged into a flowing body of water, a natural process of stream self-purification occurs. Densely populated communities generate such large quantities of sewage, however, that dilution alone does not prevent pollution. This makes it necessary to treat or purify wastewater to some degree before disposal.

The construction of centralized sewage treatment plants began in the late 19th and early 20th centuries, principally in the United Kingdom and the United States. Instead of discharging sewage directly into a nearby body of water, it was first passed through a combination of physical, biological, and chemical processes that removed some or most of the pollutants. Also beginning in the 1900s, new sewage-collection systems were designed to separate storm water from domestic wastewater, so that treatment plants did not become overloaded during periods of wet weather.

After the middle of the 20th century, increasing public concern for environmental quality led to broader and more stringent regulation of wastewater disposal practices. Higher levels of treatment were required. For example, pretreatment of industrial wastewater, with the aim of preventing toxic chemicals from interfering with the biological processes used at sewage treatment plants, often became a necessity. In fact, wastewater treatment technology advanced to the point where it became possible to remove virtually all pollutants from sewage. This was so expensive, however, that such high levels of treatment were not usually justified.

Wastewater treatment plants became large, complex facilities that required considerable amounts of energy for their operation. After the rise of oil prices in the 1970s, concern for energy conservation became a more important factor in the design of new pollution control systems. Consequently, land disposal and subsurface disposal of sewage began to receive increased attention where feasible. Such “low-tech” pollution control methods not only might help to conserve energy but also might serve to recycle nutrients and replenish groundwater supplies.